The best of the crypto and blockchain markets in Brazil and the world.

The crypto market witnessed another week of the intense Bitcoin rally, which this Friday tested resistance at US$16,000, the last before the maximum of US$20,000 in 2017.

Although it did not break this level, the Bitcoin Rejoin rally brought the altcoin markets to a strong high, with Ether, the second-largest currency, hitting US$456 again.

In Brazil, the historical high of the dollar brought the BTC close to R$90,000, but news of the US elections, with likely victory for Joe Biden, brought the dollar down and the currency corrected despite still being above R$80,000.

With US$16,000 resistance ahead, experts expect BTC to consolidate a few days before facing that band again. If it wins and turns the level into support, the race to the US$20,000 is free.

The most read news of the week in Cointelegraph Brasil has to do with the digital revolution in Brazil and its impact on banks. Citing „restructuring“, the bank Bradesco announced that it will close 1,100 branches by the end of the year.

With the arrival of Pix, which started to go on the air this week in a restricted way, the market should change radically. Even „safe“ investments such as savings are already viewed with suspicion, and one of the news highlights also explained the big difference between investment in savings and profits for those who decided to protect themselves by investing in Bitcoin.

Investment in real estate, which until a few years ago lived in a bubble offering huge profits, is now also in check among the population.

The week was one of scares in the Brazilian government, which suffered an immense cyber-attack that affected several agencies, including the Superior Court of Justice. The hackers gave an interview on Friday, threatening new attacks and the possibility of revealing personal data of President Jair Bolsonaro.

In one of the big news of the week in the cryptoesphere, the Club de Regatas Vasco da Gama, one of the biggest football teams in Brazil, announced a partnership with the exchange Mercado Bitcoin.

One of the pioneers of Bitcoin in Brazil, Daniel Fraga, also reappeared in the market after three years.

Pyramids in the sights of the authorities

The Bitcoin pyramids are in the sights of authorities around the world. A mega operation was triggered this week by authorities from several countries and even subpoenaed several exchanges in Brazil.

One of the largest pyramids in the country was Indeal, which operated in Rio Grande do Sul. This week the FBI managed to block US$24 million in cryptomorphs from one of the commanders of the millionaire scheme.

Among the new pyramid suspicions, Meu Pé de Bitcoin continues to attract a shower of criticism. This Friday, the company assured that it „does not work with investments.

If all eyes are on Bitcoin, some crypto exchanges are probably overwhelmed by the onslaught.

While the record high for Bitcoin is getting more and more within striking distance, the cryptocurrency had to forego the support of the Poloniex crypto exchange, at least temporarily

„Poloniex is currently unavailable due to an unexpected problem“, as the customer service of the trading platform reported yesterday, Friday . „We are investigating the problem and will keep you up to date,“ the platform continues.

Bitcoin has been on a seemingly unstoppable climb in recent weeks, which is increasingly moving the cryptocurrency into the spotlight . However, this can mean that the systems of some crypto exchanges go to their knees due to the high traffic. Even large trading platforms like BitMEX and Coinbase have struggled with similar problems in the past.

In the meantime, normal operations have returned to the trading platform, and all crypto currencies can be traded as usual. Crypto futures can also be traded again.

Bitcoin, meanwhile, is climbing ever closer to the previous record high of $ 20,000. Many experts believe that growing interest in the mainstream is the driving force behind it. This year, in addition to major investor Paul Tudor Jones, payment service provider Square and software manufacturer MicroStrategy have already invested large amounts in the cryptocurrency.

Cointelegraph has asked Poloniex for comments, but has not received any feedback by the editorial deadline. This article will be updated as soon as there is an answer. 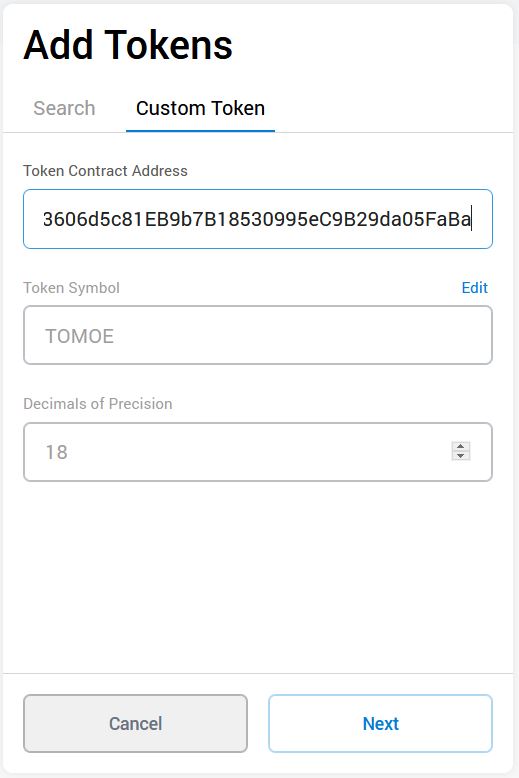 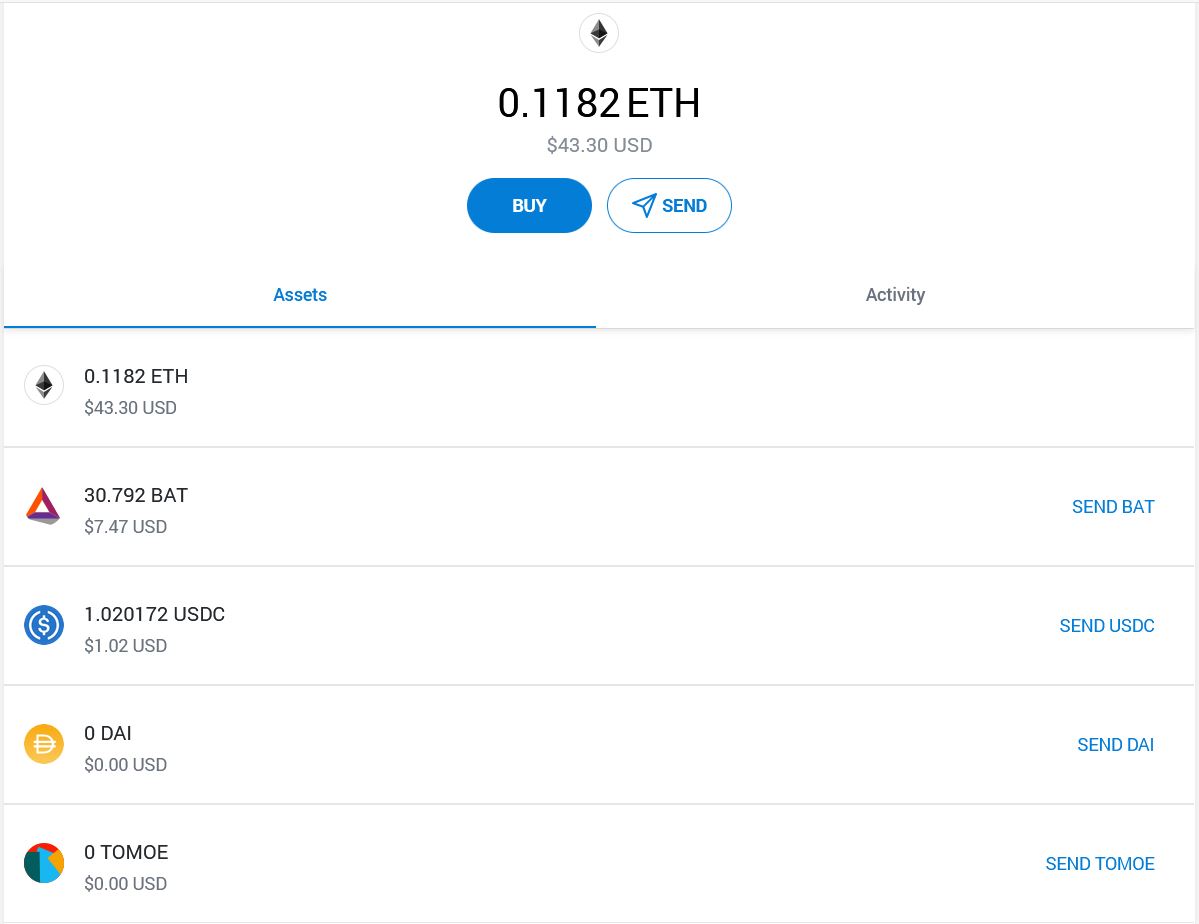 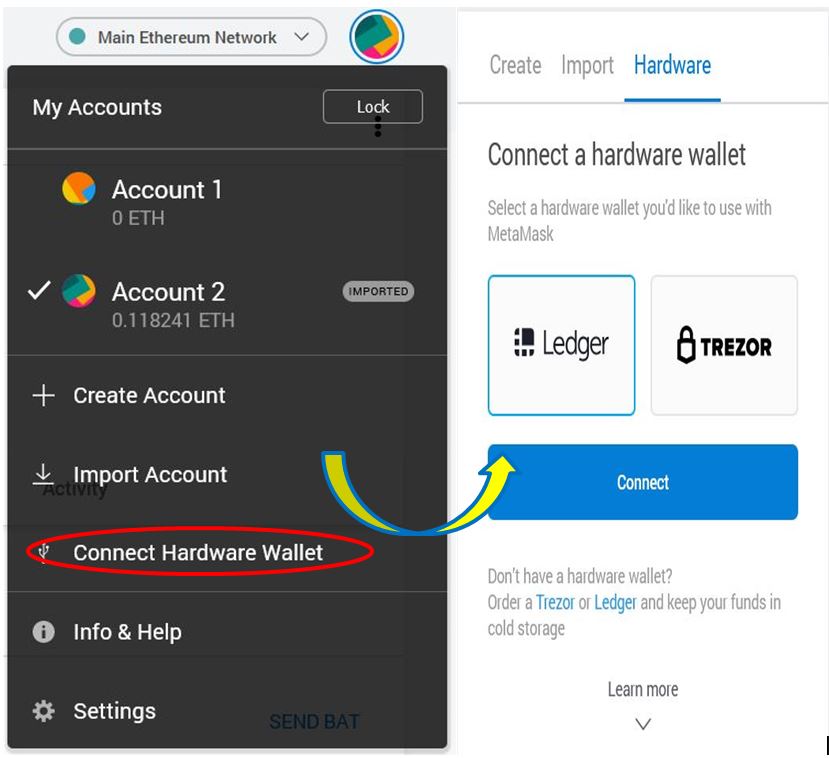 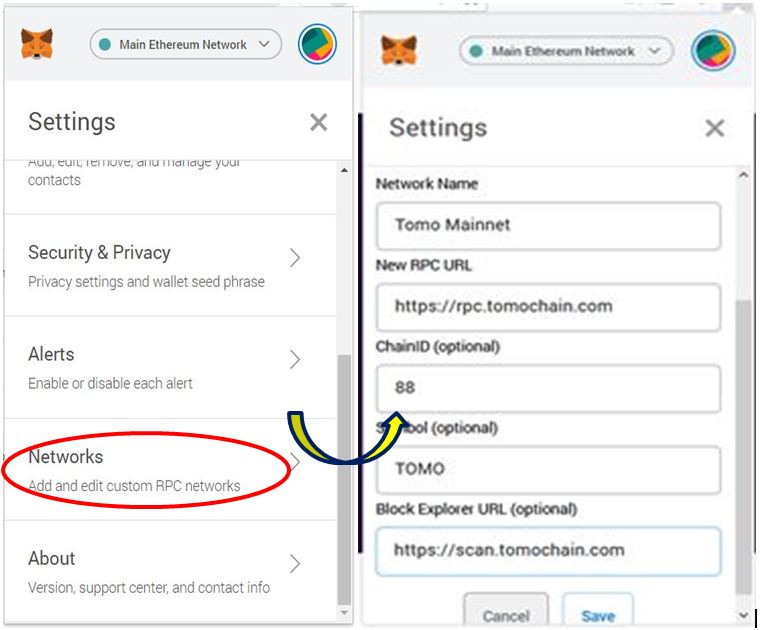 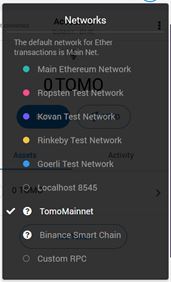 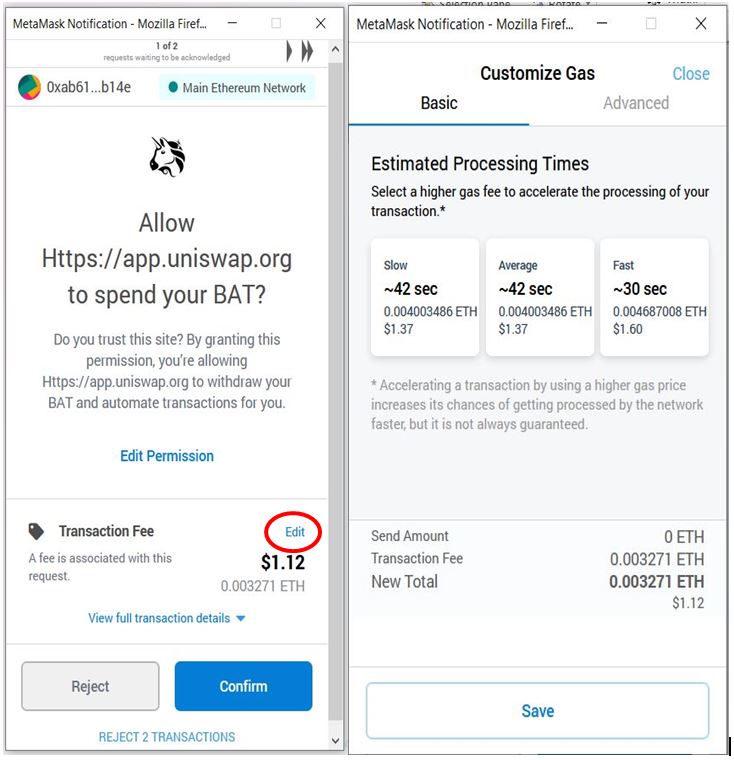 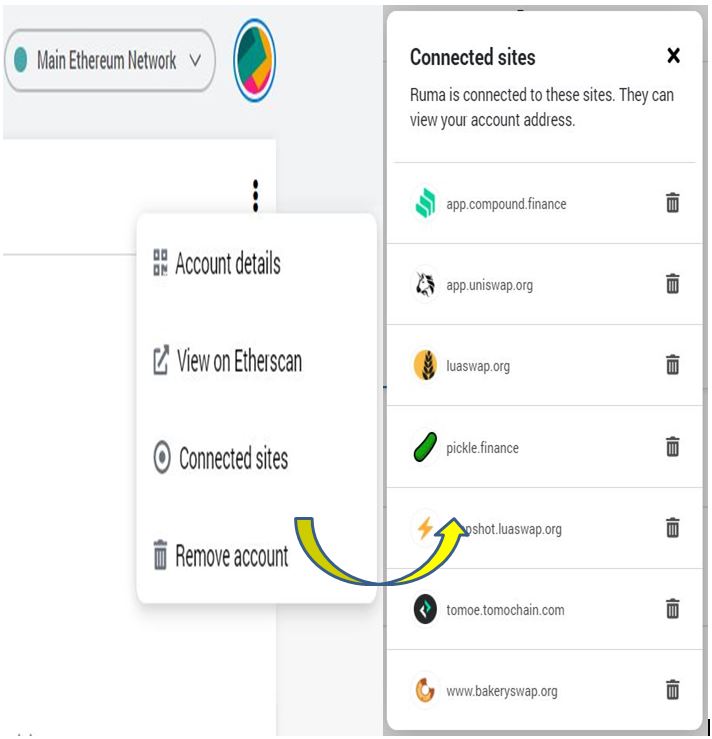